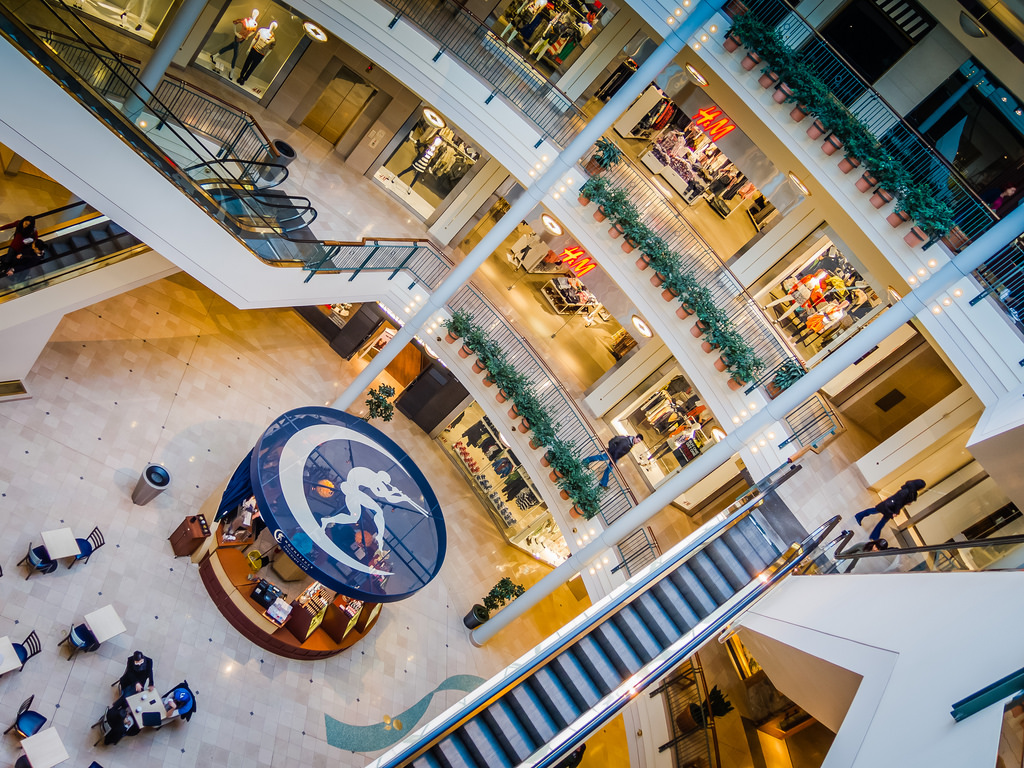 Today, we see all major retailers are struggling to survive. Sears and JC Penney are at the end of their lifecycles, with Macy’s not too far behind. These retailers in American malls are challenged with an oversupply of retail space as customers continue to rapidly migrate to online shopping, as well as fast fashion retailers like H&M and off-price stores such as T.J. Maxx.

As a result, about 400 of the country’s 1,100 enclosed malls will fail in the upcoming years. As shopping centers lose large retail anchors, with no comparable prospects to replace them, it’s only a matter of time before the smaller surrounding retailers also die out from losing shopper foot traffic.

Retail analyst, Jan Kniffen shared that about one-third of malls in the U.S. will shut their doors in the coming years. These vacant spaces will create large blocks of abandoned real estate that will take its toll on surrounding areas within urban cities and suburbs.

Developers and current owners of shopping centers are working to reinvent themselves quickly and appeal to a different demographic – the Millennials. Those born between 1982 and 2002 are living very different lives than previous generations, therefore have different needs and desires.

Millennials will typically not cook at home, yet seek healthier meals and fun ways to stay fit. They also remain single much longer while waiting to have kids. Thus, several shopping centers across the U.S. are starting to convert a portion of their space for residential use, while keeping retail on the ground level– housing convenient yet healthy food options and trendy fitness studios like Soul Cycle and Barry’s Bootcamp.

In addition, collective shopping centers, also known as “emporiums” are back where a large warehouse space is divided into smaller micro-stores, selling food, art, clothes, furniture, and more. “The Mix” for example in Southern California is a current success story of this rising model.

Shopping center owners are also marketing to shoppers that they sell “anything that can’t be found on Amazon.” Stores like Nordstrom’s and Petco are also offering “delivery pick-ups” within their store to support their own online sales. The ever-growing ecommerce giant, Amazon, is rumored to be testing a grocery store concept that would allow deliveries to come out of their brick-and-mortar stores.

We are entering a crossroads generationally that is causing retailers to question long-term strategies. The last of the baby boomers are now entering their 60’s. They have the financial resources but many find they have everything they need and are not spending like previous generations that hit the later years and would like to reward their life efforts with luxuries.

The Millennials tend to want it all, without putting in as much work. Quality is less important than fast, cheap, and interesting. A step down in appearance is a death sentence for any men and womens apparel stores. Even “middle of the road” retailers such as the Men’s Warehouse have been forced to slash prices of suits and traditional wear so low that the whole quality appearance of their suits is compromised.

Although it’s inevitable that malls will be converted to new uses over time, city zoning regulations could impede the reconstruction of these sites, leaving cities and suburbs with major holes that could lead to blight. For example, in Reno there is a major economically valued street with a large shopping center that closed five years ago. The center was left abandoned and then demolished, leaving a major street with a large vacant lot surrounded by other retailers which are also quickly dying out.

The next generation of retailers will emerge and bring about very different ideas. But one thing remains certain– our local governments need to be able to streamline their ability to respond to developers and current shopping centers quickly when approached with new ideas. If they can’t respond in a timely manner, there will be serious financial consequences.

via The Death of Shopping Centers

Cities Across the US Need to Carefully Consider Zoning Changes

Be the first to comment on "The Death of Shopping Centers"