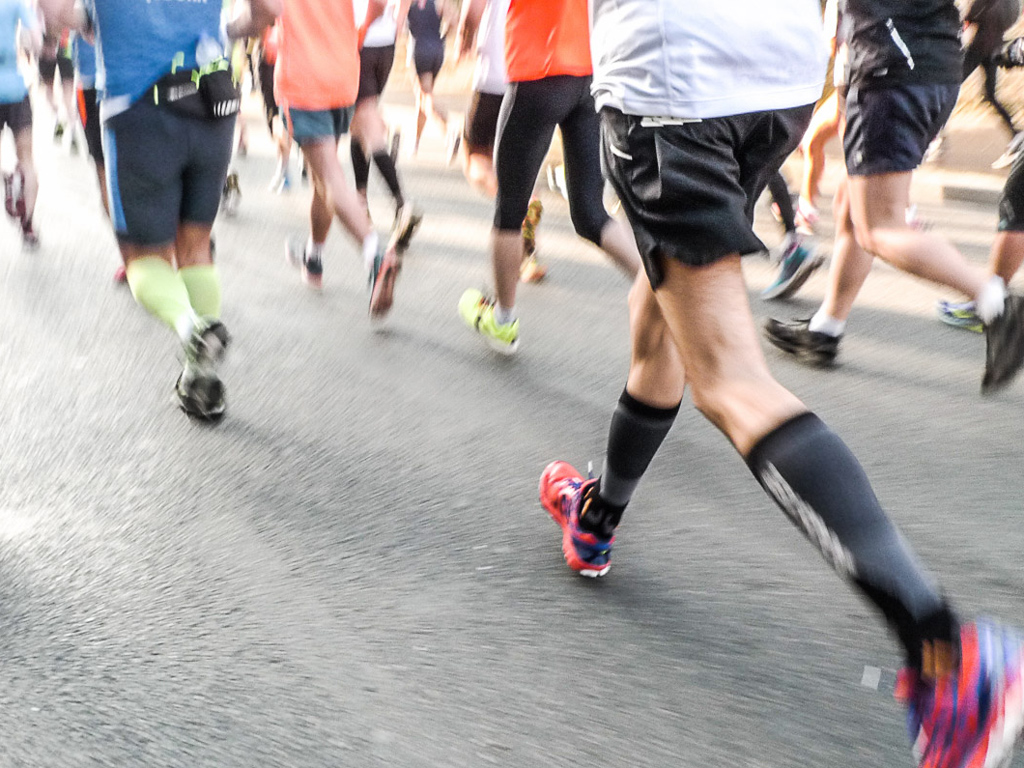 Watching the Golden State Warriors is a true testament to greatness. This team not only has individual star players, but an outstanding team overall with selflessness to share responsibilities on the court and ensure the team sustains their objective to win.

To achieve greatness in any competitive sport, you must perfect your skills, learn to work with others, concentrate on your goals and dig deep when things get tough so that you can find a way to get back on the winning track.

Sports championships are a lot like running a marathon. When the season starts, you and your team must learn how to pace yourself for the grueling games ahead, knowing that each game counts towards your eventual placement in the standings. It’s important to remain consistent and challenge yourself every game to be as great as you can be.

In longer sport seasons, compliancy does set in at all levels from youth to professional sports. The ability to play lots of games with the same focus and energy throughout a season is extremely tough. Things happen. Athletes get tired, emotionally distraught from personal matters, or injured– which can take away the ability to remain “great.”

Last year, Stephen Curry fell into the stands in an early playoff game and seemed to disappear as a factor throughout the remaining playoffs. News was that Stephen was fine, however his results were no longer there. Even the greatest fall from grace due to things often out of their control.

A successful sales career is also much like a long-distance marathon. The ultimate prize may not be a trophy, but it involves an everyday commitment to excellence to win their personal “brass ring.” The sales people who have achieved success can easily fall victim to being too comfortable. They may allow age, exhaustion, or emotion to gradually drop their production level. To be a top salesman, time over time, year after year, requires a long view of addressing the tools and skillsets that not only you need to develop and maintain, but do so throughout one’s career.

Great salespeople share all the characteristics of great sports figures. Champions of sales know that they are only as good as the last deal they closed. In basketball, players are only as good as their last basket. No one knows for sure when either will occur again. One accident or a missed step could end their careers quickly.

I had a chance to speak to Vida Blue former Oakland A and San Francisco Giant’s great. I asked him if he saw parallels in his career as a pitcher with Tim Lincecum’s career, who at the time was facing his last year with the Giants. Both had amazing fast balls that disappeared. Vida could learn how to pitch instead of just learning to throw and continued to succeed at a high level. Lincecum lost his fast ball lost in command and his baseball career ended. Vida explained that his era was much different than Lincecum’s. Vida was always one pitch away from an injury that could end his career, one young pitcher away from stealing his position as a starter. Also, salaries did not protect players who started to fade. If you were out, you were on the street usually with little financial resources. In Lincecum’s era, the big paydays protected him from the exit door, at least for a while. Each team held hope for a recovery long after it was possible because they had such a financial investment in him. Lincecum’s career lasted at least three years longer than it would have during Vida’s time simply because of the costs to admit that Lincecum’s career was over.

Sales Champions face the same struggles. Recently we interviewed one of the top salesperson in the country during the 80’s and 90’s. Now, very late in his career, things happened in his life that requires him to come up to “bat” one more time. His skillsets are still there, but severely reduced from his top-level clip. His worst performance now would still be better than most salespeople in his field, but he is no longer a sales champion.

He ran his long-distance marathon in sales and finished first. Now, he wants to start a new race but will be faced with many challenges that will make it hard for him to win again.

If all salespeople remember to pace themselves, monitor their results regularly, and continue to push themselves every day, they too can win their long-distance race.

via The Marathon Called Sales

Is The Role of a Salesperson Dead?

Why Your “Opening” is More Important Than Your “Close”

Maximizing Your Workday to Maximize Your Wallet

Be the first to comment on "The Marathon Called Sales"