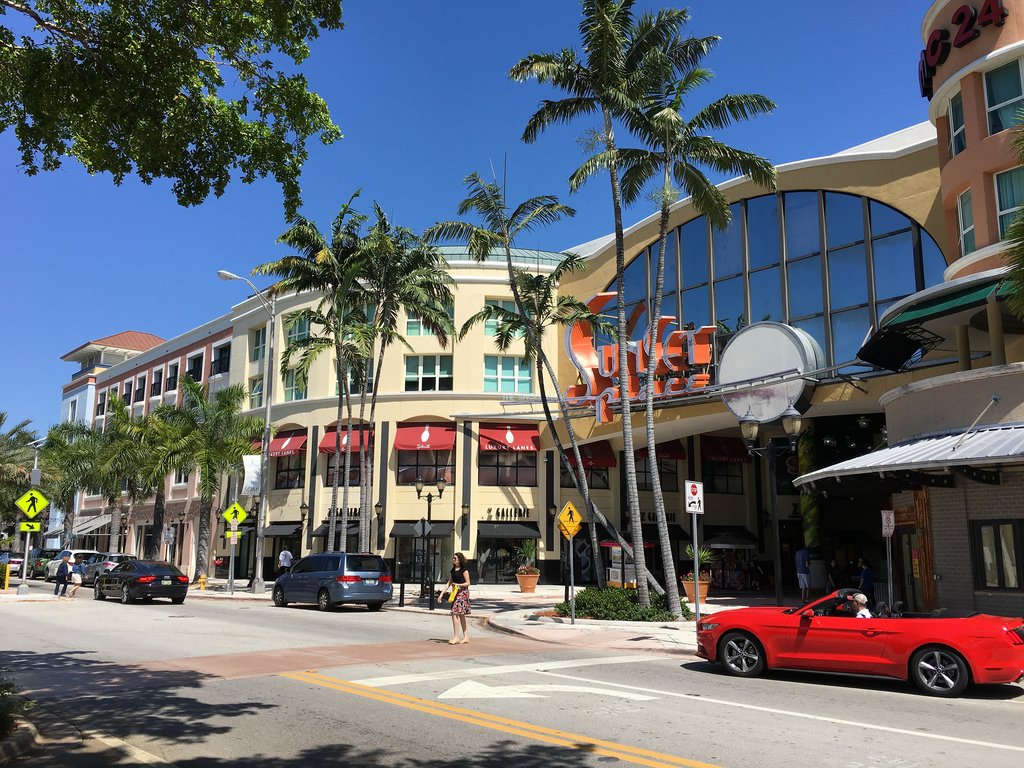 Asking our government to be proactive may seem like a long shot, but the City leaders across the country need to understand the impact of the changing retail landscape and start to plan ahead for their communities.

Retail buildings generate the highest tax base for cities that rely on property taxes. They also generate the most sales tax and gross receipts tax revenue. Retail is the largest supporting anchor to any city’s revitalization plans and without it, there is nothing to draw people to continue to visit, live, or support any other businesses in the city.

A revolution is taking place and the effects are becoming more noticeable by the day. Retail giants like Amazon have clearly become the first choice for purchasing almost anything at the determent of brick-and-mortar stores. Sears and JC Penny’s are on their last leg in the retail world, while Macy’s and Nordstrom are not far behind. The days of the large department stores are coming to an end and big box retailers could be next.

Target and Wal-Mart are also clearly seeing online competition take its toll on their bottom line, but still strive to make changes in their offerings to adapt to the ecommerce world. Both retailers have been testing online food ordering this year as a way to stay in the game.  Food is still one of the least underdeveloped areas for e-commerce.

At the recent ICSC convention in Vegas, it’s apparent that the majority of shopping centers throughout the US in the next 15-years will be closed. Many shopping centers have already converted to large-scale food courts. However, food retail is also feeling the effect of the changing eating habits of the millennial. Customers under the age of 35 are no longer interested in high-end, sit-down restaurants, nor are they interested in the fast food chains like Applebee’s or Buffalo Wild Wings. Both are struggling to compete with the likes of Chipotle and Panera Breads, which are expanding while the rest of the competition are shutting down. Customers in this age group are more likely to order takeout or cook at home to eat.

This has already had a rippling effect particularly in shopping centers that have food chain anchors. Shopping centers like The Westfield Mall in San Francisco have seen the majority of surrounding high-end restaurants close while fast food joints like Panda Express have seen record numbers since they opened in the same mall.

Most shopping centers rely on anchors like Panda Express to feed foot traffic and sales to the smaller surrounding shops, who pay true market-rate rents to be there. anchor stores typically pay little to no rent since they help draw the bulk of customer traffic. As large anchors begin to fail, the entire shopping center will struggle, unless they can find an anchor replacement.

The challenge to communities is what to do with retail zoned buildings that fail. Zoning laws are next to impossible to change quickly and in a lot of cities restrictions on types of retail, changes to other uses such as office, medical, residential are also restricted.

The center was built to compete with the Westfield shopping center, located down the street, but due to the changing retail market, the building has been unable to secure tenants who are willing to pay the necessary rent to make the costs of the project economically viable.

Interestingly, this project was originally built as retail as the Kress department store. When the urban market retail began to lose favor over the new regional suburb of shopping centers, it closed for a number of years.  A developer in the early 1980’s eventually converted the building to ground floor retail and offices above successfully. But during the down turn of 2009, it fell on hard times until the current developer bought it and converted it to retail when Market Street booming again with customers.

The reality is that this building should once again become an office building. The floor plates lend itself well to support the types of office space that tech firms like Airbnb and Facebook are looking for in the city. Yet, to convert the building back to office space (if it would even get approved) would take at least two years through the planning department. This would mean two years of a vacant building in an area that has been posed to seen massive changes with the added residential development planned all around this building.

City officials and developers need to wake up fast to these rapid changes and begin determining what steps can be taken and what product type should be supported in these ever-changing times. The good news is that buildings are still needed and will always be needed. But the bad news is that government leaders lead from behind and not from the front. By doing so, this could lead to the next real great economic collapse.

Density Availability and The Cyclical Evolution of Retail

The Death of Shopping Centers