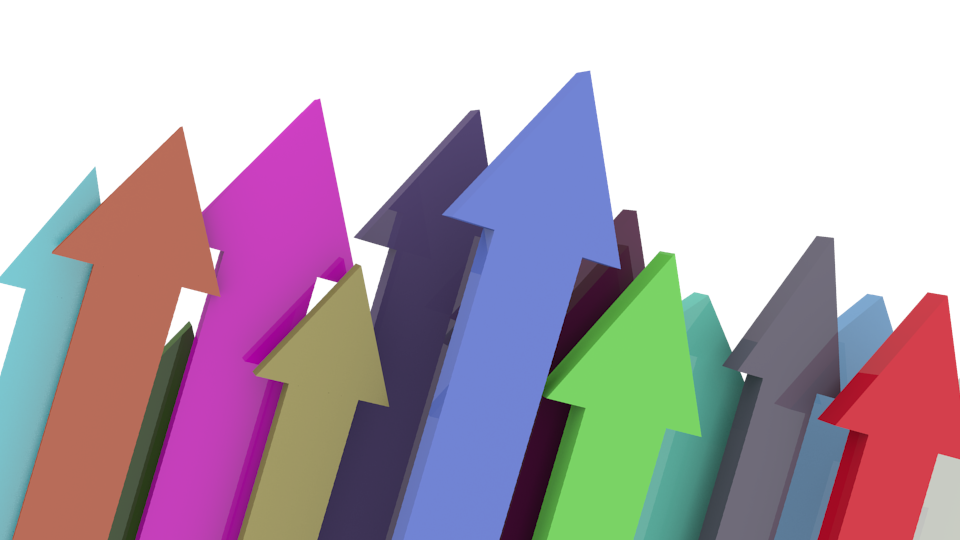 With a new administration entering office and discussion of corporate tax cuts, regulation cuts, and domestic job growth continue to be top of mind, we can rest assured that interest rates will finally rise. The question is how will this affect the real estate market?

Historically, low interest rates have helped the real estate market in accelerating growth in-turn for historically high prices. A lot of these high-water marks in pricing have occurred because of more affordable payments, therefore higher prices were justified.

If interest rates were to jump to 5 or 6 percent in the next 18 months, how would that effect commercial real estate prices? Certainly, cost of funds mean higher costs to finance. However, higher interest rates could also potentially drive down prices, since people would be seeking higher cap rate return adjustments to new interest costs.

Today you could purchase an office building for a 5 percent cap based on a 4 percent loan. If interest rates were to go up to 7 percent, which is more towards historical average, you would then have to buy the same asset at an 8 percent cap.

If this is true, then raising interest rates could do real harm to real estate values, correct? Well, maybe.

There are still a few deciding factors:

Dollar Value
It appears that the dollar will continue to see stronger values against all other international currencies. If Japanese buyers for instance cannot only earn 1 to 2 percent in their country on investments, then a cap rate of 5 percent for an office building may look like an attractive alternative investment.

Economy Growth
If our economy grows, commercial real estate leasing should also be in higher demand. Office, industrial, and retail tenants will look to expand. But if the demand is not met with supply, this will shoot up rental rates, which means higher net income to capitalize value.

Foreign Investments
Foreign investments however do not necessarily lead to ultimate adjustment of values. In the 1980s, the US was faced with a similar marketplace. Overseas buyers would purchase many of our trophy properties throughout the United States– including buildings such as the Rockefeller Center– only to see their building values tumble down when they needed to sell. At that time, no strategic buyers were willing to pay the cap rates lower than the current interest rates.

It’s still too early to tell what direction the market will take until our new administration implements plans for the economy. My guess is that we are going to see much higher interest rates, but more foreign demand – which will curve any price value reductions due to higher interest rates. Only time will tell…