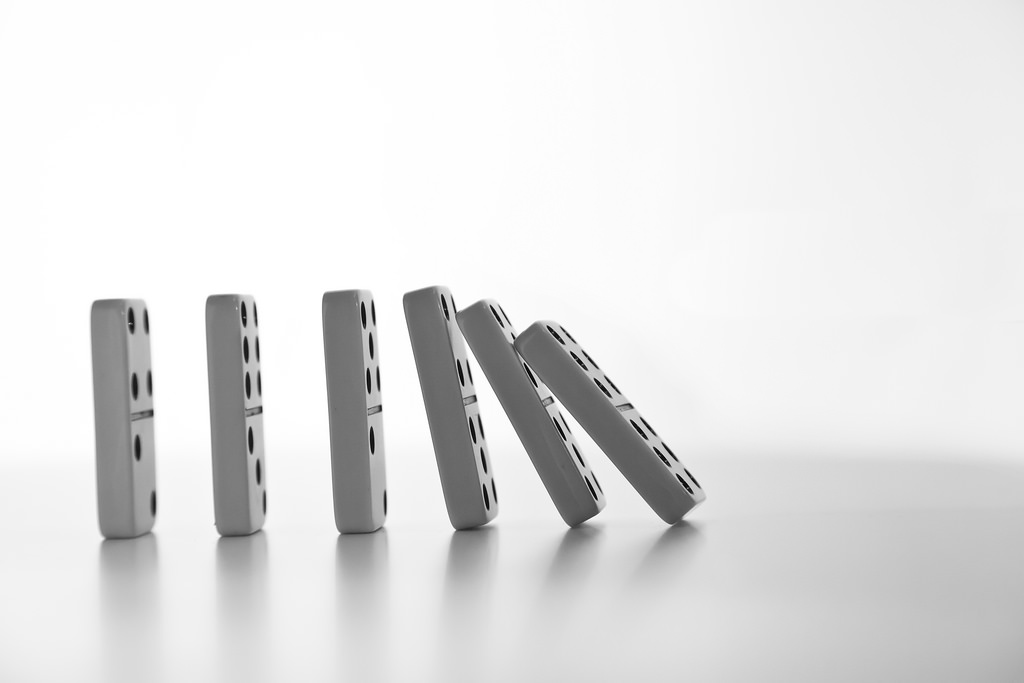 When my wife and I bought our first home in San Francisco for $138,000 in 1978, we were required to put 25 percent down. We were so excited to get a 30-year amortized loan at 7.5 percent. For many years after, interest rates on home loans only varied slightly until the crash of interest rates, which hit following the economic crisis of 2007.

Since that time, we’ve had historical low rates which have led to higher real estate prices. As mortgages have become more affordable, this has allowed the government to finance their debt at lower costs and fuel the stock market boom as an alternative to fixed rate investments, which are also locked in at historically lower rates.

Lower interest rates have injured the elderly who are on fixed incomes. Baby boomers are securing riskier investments in order to achieve the necessary returns to fulfill their retirement needs. Social security payments haven’t increased in years and it’s starting to take a toll on the growing population of older Americans.

So, will interest rates eventually increase? Conventional belief is that it will. However, it would increase in such small increments that it would severely impact growth, but on the flip side it would at least offer some profitable gains to savers and investors.

American cities and states remain in crisis over the ever-growing pension fund shortfalls and the continued bloated government overspending citizen’s tax dollars. San Francisco is one of the richest cities in the United States. The city also has increased its budget to over $9.6 billion in 2016, yet has still has around a $100 million shortfall. The state of California is in a serious financial crisis. In just a few years, the state will experience tremendous hardship with the slightest turn in the economy and paying off state debt with higher interest rates.

But let’s take a look at an entirely different scenario. Let’s say interest rates over the next couple of years take a dramatic increase, back to a five to seven percent range, which historically was considered the stable rate for decades. This scenario would cause increased costs in order to carry out real estate investments, which in turn would have a direct negative effect on values. Doubling interest rates would severely hurt all government entities – from local to federal.

It’s clear that pushing interest rates to that level would be economic suicide. However, if they don’t raise interest rates, a large portion of our population will not meet economic objectives. In turn, this would force many baby boomers to continue to work past the average retirement age and create more pressure on the overall employment front.

Whichever presidential candidate wins the election, the drastic changes that are about to take place within the next year will cause an upswing and accelerate increased interest rates. Either way, we are going to have another bumpy road.

via The Domino Effect of an Interest Rate Uptick

What Higher Interest Rates in 2017 Could Mean for Real Estate