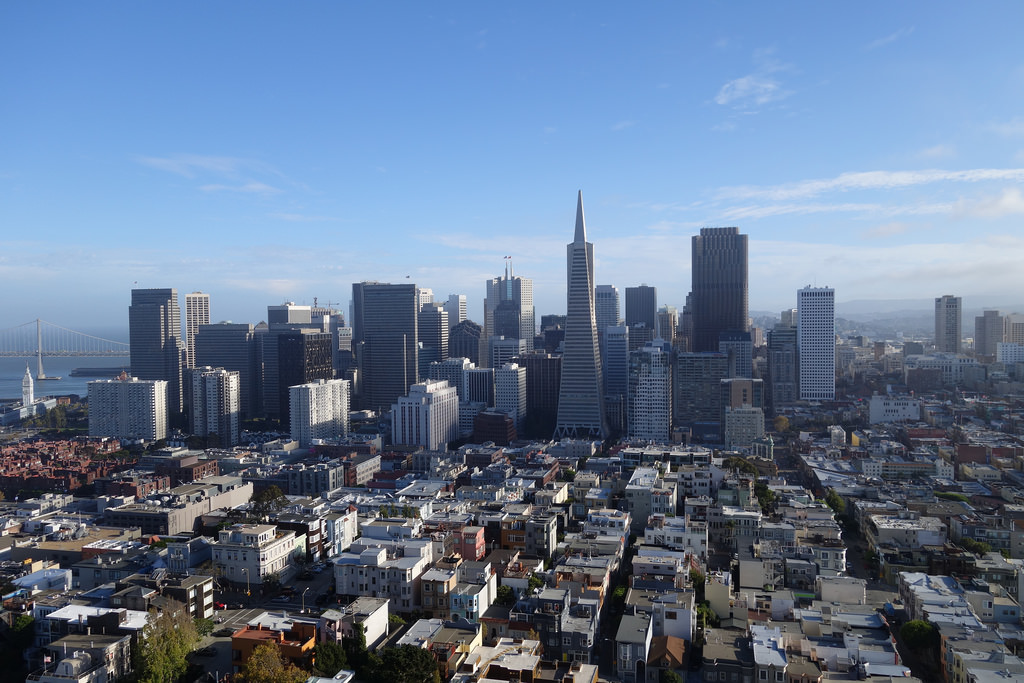 I just attended the TCN Worldwide national convention, held in New Orleans, LA, where I was educated on interesting overall market activity. With agents speaking from around the world, one theme was consistently heard – there is nothing more to buy… anywhere.

With interest rates at historical all-time lows, people, institutions, and owners have all migrated to real estate. As a result, there are limited quantities of property available and virtually no deals to be made.

Today, in downtown Manhattan there are no more than five to six commercial properties available at any given time. In San Francisco, a major office building – One Front Street – sold this week for a high water price, even though the overall market is showing signs of slowing down and rental rates are starting to drop for the first time in years.

In Kansas City, developers are planning an additional seven million square feet of new construction for industrial products, all listed as “spec buildouts.” With rental rates at 35 cents to 45 cents on average, the margins are thin even if they are successful in securing tenants quickly.

Costs to purchase land and build are running $50 to $60/square foot. With this cost and taking into consideration the current rental rates, you are looking at a six to seven cap rate. Yet, there are industrial properties in Kansas City trading as high at $75/square foot, making older-leased buildings sell far below these cap rates. Of course a two to three percent return is much better than most bank accounts, but any upturn in interest rates will eventually force these sale values down.

Retail prices in major cities like New York are selling at over $1,200 to $1,500/ square foot, yet retailers that would pay the rent to support that purchase price are balking and no longer willing to pay such high rental rates. With changing consumer demographics and buying habits, long-term, higher-end goods particularly in brick-and-mortar locations are already struggling to compete with online sale alternatives.

In secondary rental markets such as Omaha – from single residential homes to apartment buildings – brokers suggest that the market for deals passed two years ago.

In England, even with plans to leave the EU, are still seeing significant buyers from Germany and the Middle East, flooding the market even as rent growth continues to slow.

So long as interest rates remain low throughout the world, I would expect little exchange in properties. However, if the U.S. raises interest rates, the potential negative effect on current prices could easily be offset with more overseas buyers making deals in the US. Only time will tell…

via Nothing More to Buy

What Higher Interest Rates in 2017 Could Mean for Real Estate

Be the first to comment on "Nothing More to Buy"