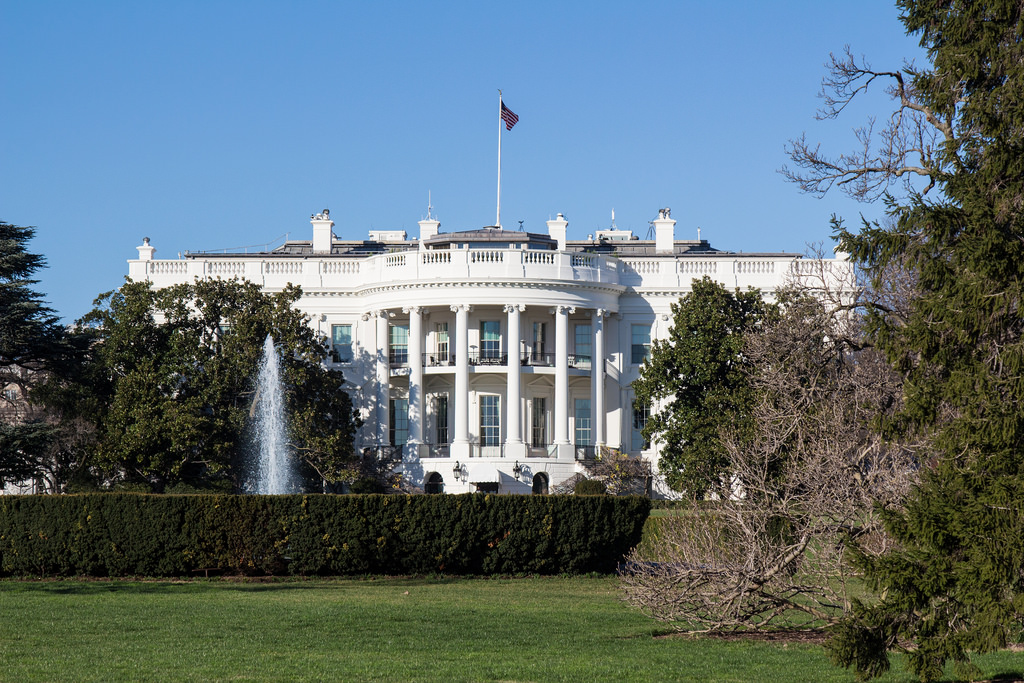 In 1981, President Reagan took office on a program of heavy domestic spending and fixing international trade disparities that were threatening American jobs. The economic problems of that time were very different. Interest rates were in the high teens, unemployment was in the double digits, and we were marred in a recession.

Today, we have historically low interest rates and unemployment rates. However, we also have the largest growing gap in our country between the rich and poor, with a quickly dwindling middle class.

President Reagan began with tax cuts which emphasized development through accelerated depreciation. Thus, commercial real estate projects of all types began to take place throughout the country. The idea was, “If you build it, they would come.” In other words, if you spend money on development, then you will create jobs through the development process.

He also threatened tariffs on foreign automakers that were flooding the US with automobiles while killing American jobs in Detroit. To maintain business at home, Reagan put his foot down saying that they had to either build cars here in the US, or be willing to face heavy tariffs. This lead to the largest expansion of automotive growth, not in Detroit, but in states like Tennessee.

Coincidentally, the Chinese followed this same strategy to a whole different level, building out whole cities from scratch, but with no tenant or industry in mind to support them. Despite odds, this strategy worked to successfully accelerate China’s economic growth.

Eventually such a program would be hard to sustain. And politically, the desire to have government join in on these domestic successes usually kills this kind of cycle. Case in point, as the economy grew at unprecedented rate in 1986 Congress passed a revised tax reform bill that essentially took away all the benefits to promote domestic growth and by 1991, we were back in a major recession.

Today, President Trump states that he wants to improve the lives of the middle class by promoting domestic job growth. “We will follow two simple rules: buy American and hire American,” Trump said during his inauguration speech.

Just as we saw under President Reagan. We will likely see major tax cuts and threats of heavy tariffs. The intent would be to encourage US businesses to manufacture here at home and bring back American companies who are currently manufacturing overseas. Already we see GM, Chrysler, Ford, Apple and Amazon already announcing plans to either move some manufacturing back to the US, or keep existing plants here that were scheduled to move overseas.

How will “Made in the USA” efforts effect commercial real estate?

It should create an explosion of growth. Every foreign company that decides to manufacture here to keep US business will need offices, warehouses, and manufacturing facilities. We should see office growth in the large seaboard states, while manufacturing and warehouse space grow through the core of the country. Already states like Kansas are seeking spec warehouse development – which has been unheard of since World War II. We also may see a spur in college education as Americans entering the job market will need to be specially trained to in these fields.

Like anything, there of course will be potential pitfalls. With our current low employment rate, this means that as better jobs become available, we need to count on not just the unemployed but also the underemployed job markets.

Already we see both big cities and rural areas employers offering lower paying customer service work and not finding employees to fill positions. Everyone from Wal-Mart to McDonalds will be struggling to find help, which means that we could see more empty stores and a consolidation of these services.

If history repeats itself, then domestic spending could work. For how long? That will depend on whether congress continues to buy in.

2018: The Closing Chapter for The Current Boom?

Local Building in Pacifica Changes Ownership, but Remains Home to The Pacifica Tribune