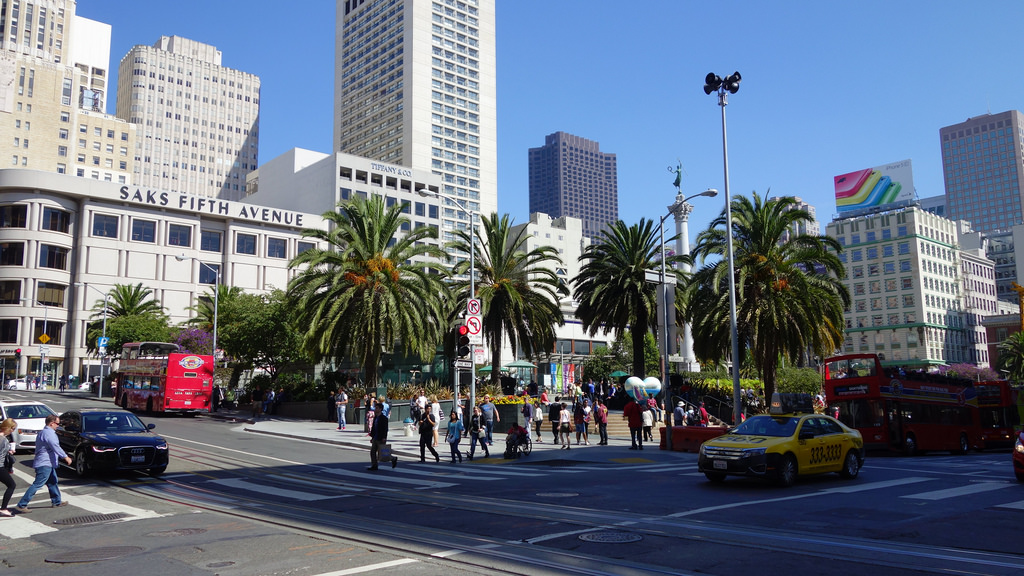 Over the course of the last three years, there has been an explosion of office and retail property sales. Any commercial building put on the market has sold quickly– and with multiple offers. We’ve also experience unsolicited offers on buildings at never-before-seen prices also sold.

How We Got Here
The two principal reasons for this was because San Francisco office rents were skyrocketing toward a New York City price tag. Retail rents were considered undervalued to any major city in the world, both in terms of rent and value per square foot. Speculative buyers, particularly from New York, have come in and purchased several buildings that have not traded hands in generations.

This entire boom has occurred because of our quick growth in technology, which is now in its fifth year of its cycle (the boom-and-bust year of 2001 had lasted four years). But what happens if the tech boom softens, or worse, collapses due to high building rents?

Our Current State
Well today, the market is in fact cooling. As reported in the San Francisco Business Times this month, office leasing activity in the city fell to 875,000 square feet in the third quarter as big deals are scarce and tenants are more cautious.

Let’s step back and look at office rents before the current boom cycle. Average Class A rents were around $32.00/square foot. While today, rents are around $69.00/ square foot.

Retailers are faced with similar challenges, along with a looming industry conundrum as online sales continue to close all brick-and-mortar stores and purchase behaviors of the millennial generation continue to evolve.

San Francisco’s largest tech players all face serious uncertain times– Yelp, Twitter, LinkedIn and Dropbox once hailed as industry disruptors have all been struggling to continue to grow, let alone survive in their markets. These are just a few of the struggling tech giants who lease the majority of the commercial space in our city. In addition, there is a large number of new office spaces being developed, which will add to potential weakness in office rents.

Will Rents Lower?
In the retail world, you already see major holes of vacant retail in the city, including areas surrounding Geary Street, Post Street, and Sutter Street with stores like Prada and Saks Fifth Avenue Men’s Store closing. In other words, we are seeing major blocks of space coming back to market, yet rental prices are still holding firm– why is this?

Buying buildings today is not about cash flow. It’s about building value and a landlord’s ability to maintain and/or grow that value over time. Buildings that have been traded recently at high prices based upon today’s rental rate have been purchased too soon to deal with any market reality changes.

These conventional tenants haven’t seen enough growth to support paying current rents, so they will likely instead leave current spaces vacant until either the market grows again, or until building appraises start showing that the values have been lost, therefore releasing new appraisals that will bring down values enough to begin leasing at lower rates.

If you are in a building that recently traded hands, you will fully need to inspect before moving, because your new landlord will have no liability to cut deals soon after buying.

via The Bay Area Tech Boom May Be Deflating, but Commercial Rents Will Remain Steady

Be the first to comment on "The Bay Area Tech Boom May Be Deflating, but Commercial Rents Will Remain Steady"