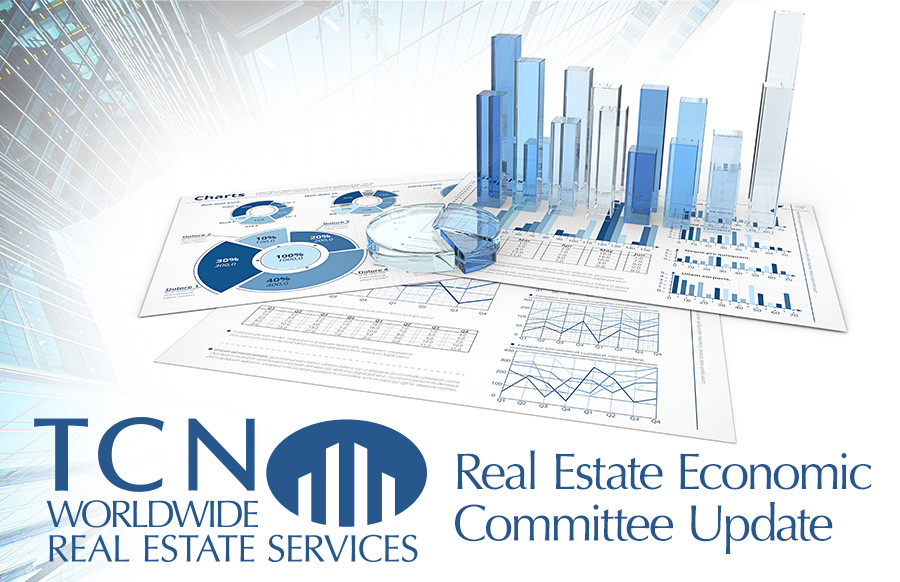 The Bureau of Economic Analysis “final” GDP estimate for the Second Quarter was released on September 29th, and showed overall economic growth at a 1.4 percent annual rate. This was the third consecutive sub-par quarter, and confirmed that the long expansion (now at 86 months in duration) is slowing its momentum. While the initial Third Quarter estimate will not be out until early November, preliminary data indicate continued sluggishness. Retail sales are up just 1.9 percent year over year. Housing starts, permits, and home prices slipped during the summer. Industrial production and capacity utilization are also in decline from 2015.

More positively, net real exports have risen for the last several months, and this should be strengthening GDP during the second half. The auto industry has also been trending upward. Incomes have started to rise, and for the first time in this cycle lower and middle-income households are benefiting materially, according to a Census Bureau study released in September. This is contributing to a small uptick in inflation, with core CPI now up 2.3 percent year over year.

Jobs. Employment growth has decelerated in 2016, averaging just 178,000 monthly through September. That’s a 1.7 percent annual growth rate, down from the 2.1 percent rate in 2015, but still enough to add 2,447,000 jobs to the economy for the 12 months ending September 2016. Business and professional services, healthcare, retail trade, and food services led the growth, indicating that job growth is positively spread across a variety of worker skill levels. The BLS “JOLTS” report (Job Openings and Labor Turnover Survey) shows twice as many workers quitting jobs compared with layoffs, indicating improving worker confidence. About 5.4 million job openings were reported in August (the most recent data published), and there were 5.2 million hirings that month. The unemployment rate stood at 5.0 percent, and has been relatively stable during the past year.

Economist Hugh F. Kelly, PhD, CRE, who leads TCN’s Real Estate Economic Committee, is a Clinical Professor at New York University’s Schack Institute of Real Estate where he has taught for 30 years. He is widely cited in the real estate industry and is well known for his research on 24-hour cities and commercial real estate investment performance.

Be the first to comment on "TCN Worldwide’s State of the Market: Western Region, 3rd Quarter 2016 | by Hugh F. Kelly, PhD, CRE"