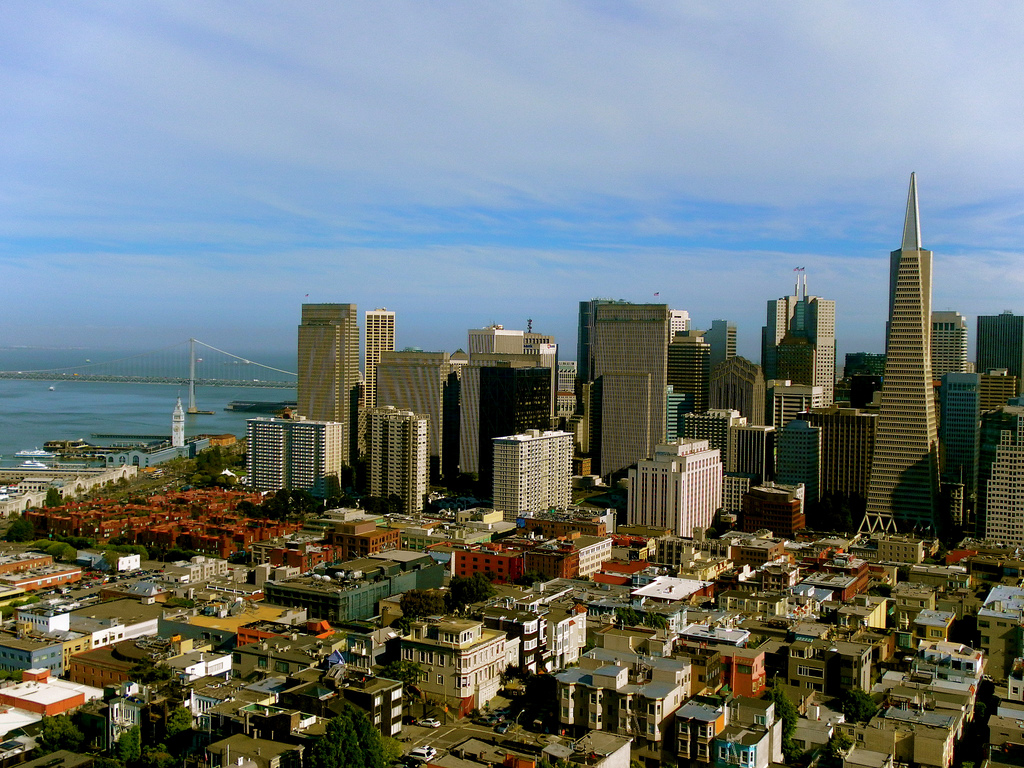 During this time, like most major cities in the United States, a major expansion in office development had been taking place. Partially due to Ronald Reagan’s tax incentive to spur the “dead” economy of the late 1970’s, office development had exploded in San Francisco. However the economics behind this growth were based upon the economic belief that if you “build it, they will come.”

The entire office development market was a purely speculative play and not based on the city’s need. Throughout the country, office vacancy rates spiraled upwards rising to over 20 percent vacancy in San Francisco and most major office markets throughout the US.

Since the 1970’s when San Francisco began building skyscrapers in its downtown, there has been anti-growth protest. By the end of 1986, building owners such as Shorenstein, one of the oldest organizations active in the ownership and operation of high-quality office properties in the U.S., were beginning to gather.

Proposition M reduced office development and required government approval of both design and location, and would need to be judged under what was then described then as a “building beauty contest.”

This measure did not include residential high-rises, so developers were building residential towers instead of office towers. Approved development sites since Proposition M were never built since the market could not support the price points necessary in order to make economic sense to build office buildings. However, with office market rents skyrocketing and major demand to build office space to accommodate the tech industry’s thirst to grow, almost all past approved projects are now being built. Consequently, we are now running right back into the annual ceiling of available office space that can be built as a result of Proposition M.

Without changes made to Proposition M, San Francisco will not be able to continue to meet the needs of growing tech firms. This means that prices of current office space will continue to rise until tech firms feel they can no longer afford to operate in San Francisco. Unfortunately, before this happens, traditional businesses will be priced out of the office market and highly speculative tech tenants, that may or may not survive beyond a few years life cycle, will replace current profitable businesses. This could prove to be devastating long-term to San Francisco. If the tech market softens or if firms move out because they cannot grow here, then the entire economy of the city and surrounding Bay Area could be severely impacted.

All of the city’s attention has been on residential development. However, we also need to look at office development now in order to continue to see San Francisco’s businesses grow. If not, we are in for a major economic stir that could become really ugly.