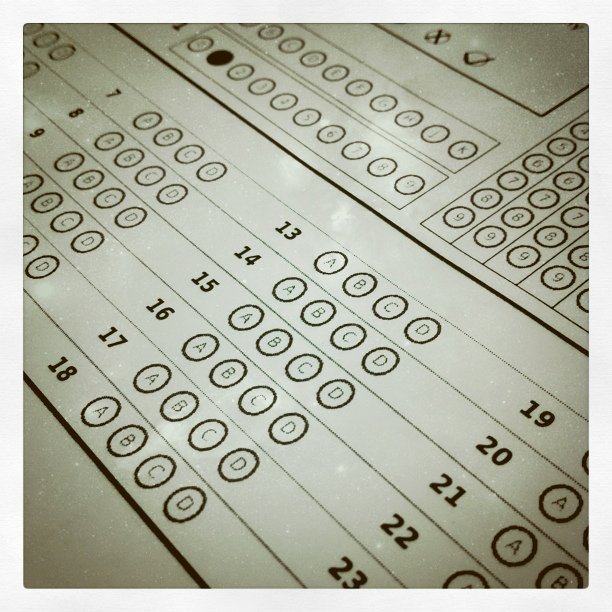 I took my first personality test in high school. As a 16-year old growing up in the early 70s in San Francisco, I was idealistic and wanted to save the world. I believed I had all of the answers. I had decided I wanted to be President of the United States. My test results were surprising, yet in a lot of ways, very close to who I was at the time and what I was striving to be. The test suggested that I should first become a priest, then an attorney, and lastly a minister. I suppose I received these outcomes in response to some of the questions in which I had chosen to “walk a little old lady across the street” rather than “change a light bulb.”

I had pursued a political career and was on the right track with securing the right supporters who could have led me to at least a successful locally elected political position. However, I ultimately chose a different party direction. This led me to an unsuccessful run for office, and a decision to move on from politics.

After taking a position in the food service industry, I quickly found that I had the ability to sell. We turned a two-person firm and eventually grew to 35 employees, rapidly becoming one of the largest independent food service firms in the Bay Area. I loved to sell, provide quality service to my clients, and especially loved the chase to secure new business.

Like most of us who enter a career in real estate, I found my way into the field in 1984 completely by chance. I chose to work for independent firms until I eventually started our current firm, Starboard TCN Worldwide, in 1991. It was at Starboard when I took my second personality profile test. We had made a decision to hire all new agents after successfully taking the Caliper Test and hiring only those who proved to have had the sales profile we had wanted. All new recruits were required to take this test.

The results were very interesting and extremely valuable to our hiring process. When I had taken the personality test at Starboard, I again scored results indicative of a salesperson. My strengths included assertiveness, aggressiveness and service– all key components to an exceptional sales profile.

Most recently, I took the 16Personalities test. This test is intended for today’s millennials. The online exam assigns you a character. My character was a campaigner. After 40 years, I learned that my true goal was not to become President of the United States, but just campaign for the position. Indeed I am a campaigner, I love shaking hands, making speeches, kissing babies, and serving clients. In the end however, my true passion was a fit for sales.

Learning who you are key for not only your employer, but to achieve success find overall happiness in life. One of my son’s friends in college was asked by my wife what he was studying. He indicated accounting and she asked if he liked it. He honestly told us, “no.” She then asked why he was then taking accounting courses and he responded, “Because you can make a lot of money doing it.”

A friend of mine had spent the better part of 30 years trying to make it in sales with margin success. I introduced him to the 16Personalities test and he learned that he has a logistics personality, which is as far out from sales as anyone can get.

Happiness in your career path is essential to succeeding in whatever career path you choose. Therefore, I strongly advise everyone takes a personality profile test to better understand your strengths and while career path is best suited for you.

via Finding Success and Happiness With a Personality Test