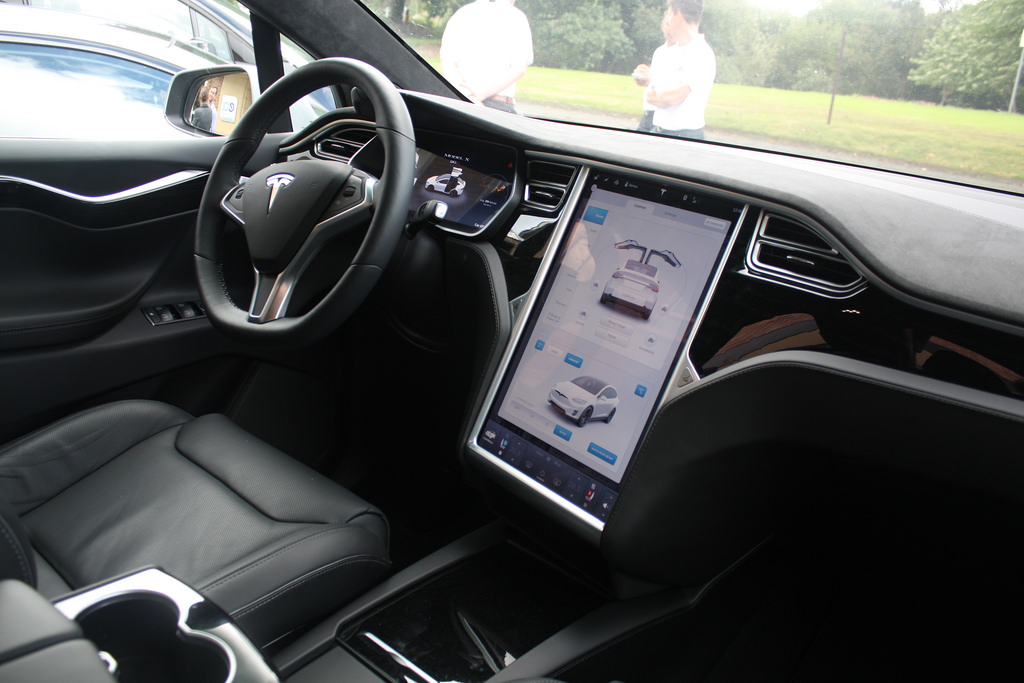 In recent years, particularly in the past few weeks, there have been some impactful statements released involving humans being replaced by robots.

The transformation is already taking place today. In the transportation industry for example, we are seeing a rise in self-driving cars-including the recent addition to Teslas. Automakers aren’t the only ones setting the pace when it comes to developing driverless cars. Enterprises like Google, Apple, and Uber have also been working on their own models to compete in the market.

Although most jobs performed by humans are capable of being performed by robots… should they be? Just late last year, Uber was testing out one of their driverless vehicles in San Francisco and the car ran straight through a red light, almost hitting a pedestrian. Last month the first driverless “Formula One” car also raced and crashed.

So, should we as salespeople also be worried that one day we will be replaced by robots?

Today anyone can ask a question out loud to AI assistant technology such as an Alexa, Siri, or Google Home and find office space in San Francisco. These devices have the capability to also provide a detailed list of availabilities and more details, if you ask.

We can also inquire about rent comparisons, information on neighborhoods, or what services are available around a specific area. The technology listens, thinks, and responds with useful and accurate information.

Technology and robotics can solve and perform well in doing specific analytical tasks. But have we really reached a point in time where technology will completely replace human impulsiveness and emotion? In my opinion, that’s still far from reality.

I can certainly see the day in which a driverless car will take a passenger from point A to point B, or even change your mind and go to points C and D. But how will this technology react should you decide to take a road not recommended and simply explore? These types of decisions are based not necessarily on information, but on human whim.

Even with the most sophisticated technology available, at the end of the day, a buyer would rather want to speak to a human, not a robot. Especially when that buyer is about to spend a chunk of his or her company’s money, and consequently put their own job on the line. Rest assured that the buyer will want to talk with a human who can address not only their questions, but their concerns. A human salesperson can also offer custom solutions and will be able to negotiate deals on behalf of the client.

In addition, firms have traditionally structured their sales teams to sell a product or service, focusing their pitch heavily on the benefits and differentiating features. But with the unprecedented amount of information available online, the needs of the customer have changed. Most customers already do their research and know what they want before they seek a professional. By the time they come to us, they are looking for someone who can provide counsel.

There is a growing need for a “consultative sales approach” which involves strong market knowledge, research, asking the right questions, thoughtful listening, and problem-solving. A buyer needs to know that their emotions, passions, concerns, and frustrations are not only recognized, but actively being reviewed and addressed to move forward.

For now, only a human salesperson can provide truly customized and curated offerings. Consultative salespeople not only close deals, but they build relationships. And it’s the relationships that ultimately affect the business’ long term health.

Alexa, Siri, Google Home, Cortana, and whatever comes next– don’t count on replacing salespeople just yet.

The Right Kind of Sales Career for You

4 New Year Resolutions for Salespeople in 2017

Can Sales Be Taught?

Be the first to comment on "Will Artificial Intelligence Soon Replace Salespeople?"