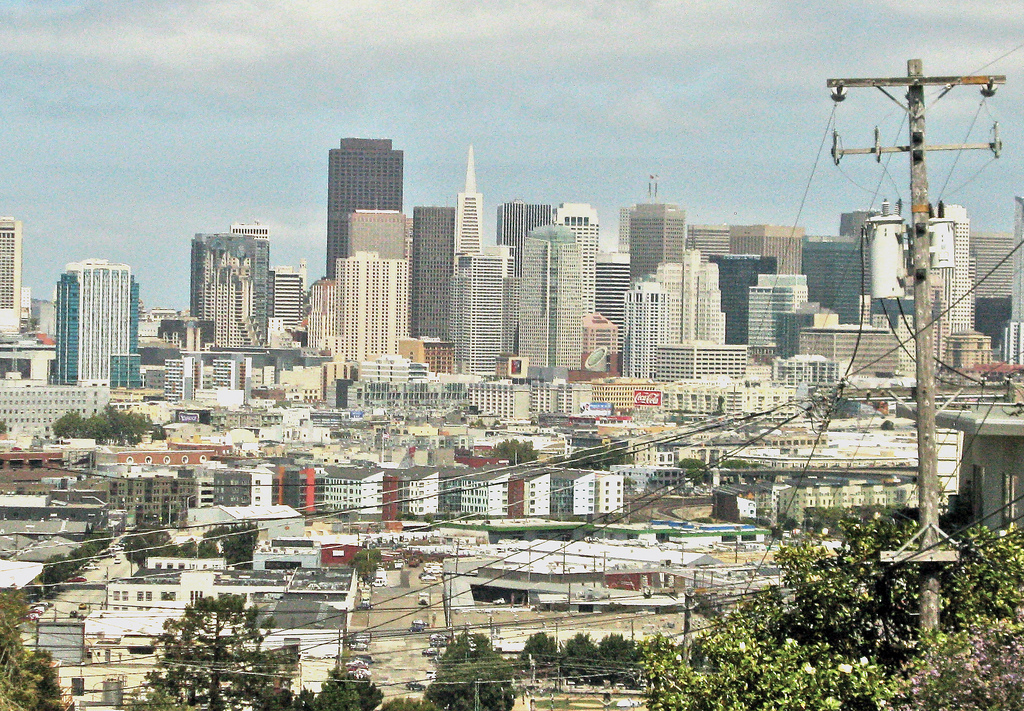 On the heels of the recent tragic Oakland fire, the San Francisco Board of Supervisors is working to protect our artist community by preventing enforced building code inspections in an effort to avoid artist displacement and to protect similar use of buildings.

San Francisco needs to protect our artist community who have been struggling to pay the sky-high rents and with limited living space options. However, if we fail to enforce building codes and inspections, we will increase the potential risk of causing a similar tragedy to occur in San Francisco. It was confirmed recently that Oakland city officials revealed no building code enforcement inspector had been inside the warehouse that caught fire in at least 30 years– imagine the danger we will dismiss by preventing annual building inspections in our city.

The reality is that most of our city’s artist collective often times do not practice safe building code compliance. They habitually pack premises with people over-occupancy, using high-voltage entertainment systems, hosting not only unpermitted/illegal living quarters, but large concerts, raves, and other mass events.

Furthermore, there are state codes that our local officials are required to enforce. To arbitrarily choose not to enforce certain codes over others is against state law.

It’s also important that we consider the fair factor. If we don’t enforce codes and zoning laws on artists, then why is the city going to enforce zoning laws of tech tenants who are often using illegally zoned buildings in properties that they had earned legal building permits? What about zoning issues that effect retailers who have to go through an extensive variance process in order to secure their new storefront?

What about homeless housing? Buildings such as the old Laguna Honda Hospital could house hundreds of homeless people, but because the building is not seismic and does not meet today’s code compliance, it’s legally uninhabitable.

The underlining issue here is building usability. It’s one thing to allow building owners to rent properties to anyone, regardless of use, safety and code compliance. But to allow a specific group of individuals to bend rules in order to prevent its demise is an issue.

The city has set up codes and regulations that all building owners need to comply with in order to carry out safety, a balance in building use, and a positive impact on neighborhoods. The city cannot simply identify one group and then somehow say that these rules and regulations to not apply to another group. It’s not only unfair– it’s illegal.