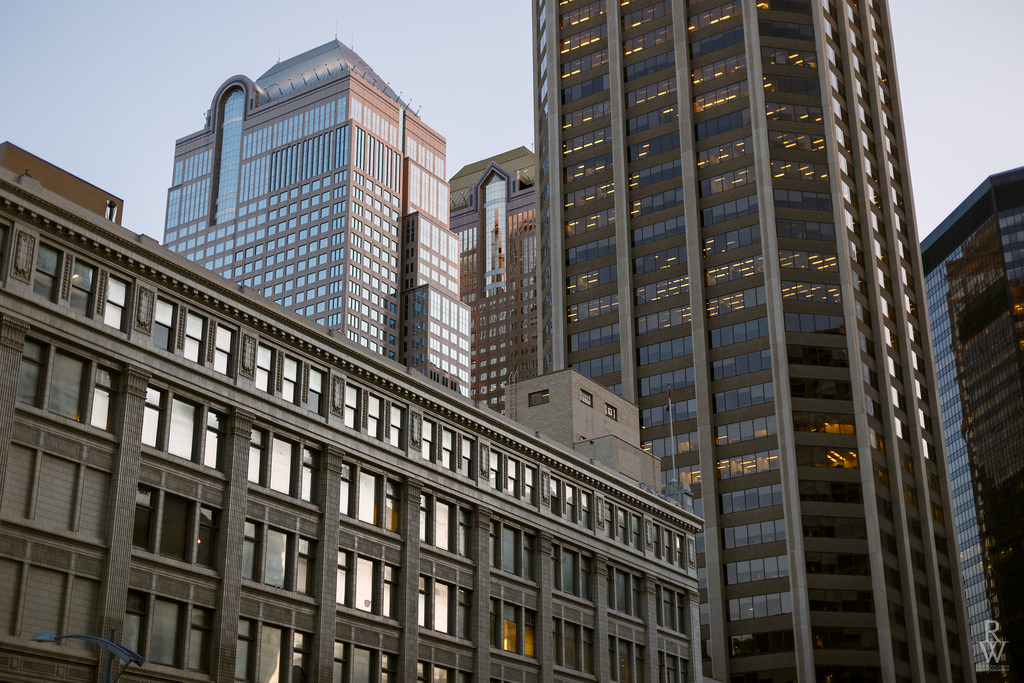 I recently visited Calgary in Alberta Canada. Calgary has grown considerably since I was last there in 1979. The cosmopolitan city is filled with numerous skyscrapers, and owes its rapid growth to its status as the center of Canada’s oil industry. It’s a city where the architecture gives a blueprint of its period of successes.

Calgary historically is a boom and bust city. It booms when oil prices are high and busts when oil prices are low. Its architecture is reflective of the years of explosive growth. Cranes were in the air all over town building offices and residential condos. Like most major cities, the construction of buildings takes years to plan, receive necessary approval, and ultimately occupy with tenants. Eighteen months ago, Calgary saw their latest boom market fade away. Office vacancy at its lowest point it less than four percent. In just 18 months, the office vacancy has hit 21 percent. Unfortunately, once construction begins, it cannot be stopped. Therefore, on top of this high vacancy rate is several million square feet of new and vacant office and residential space.

In order to jump start a very poor US economy, President Reagan created tax benefits to create construction and ultimately create more job opportunities. But in the middle of this expansion, congress had changed the tax laws, which created a savings and loan collapse. This lead to a cratered office market. San Francisco saw its vacancy jump from a low of two percent to 26 percent in less than 18 months.

Recently, Cushman & Wakefield announced the latest office vacancy rates in San Francisco. Office vacancy in the city has moved up to 7.1 percent– the first time increase since 2009. However, this office vacancy rate did not take into account the large-scale number of subleases that have entered the market place as tech firms have been shredding office space at an alarming rate. Similar to Calgary, their 21 percent vacancy rate in office is actually based upon strictly direct vacancy space, not sublease space. Large oil companies have flooded their market with sublease space that is now competing against direct space options.

Our current tech boom has lasted five years, one year longer than the previous boom. Fiscal cycles do happen, but San Francisco should look into markets like Calgary to plan for its immediate future.

via What San Francisco Can Learn from a City Like Calgary