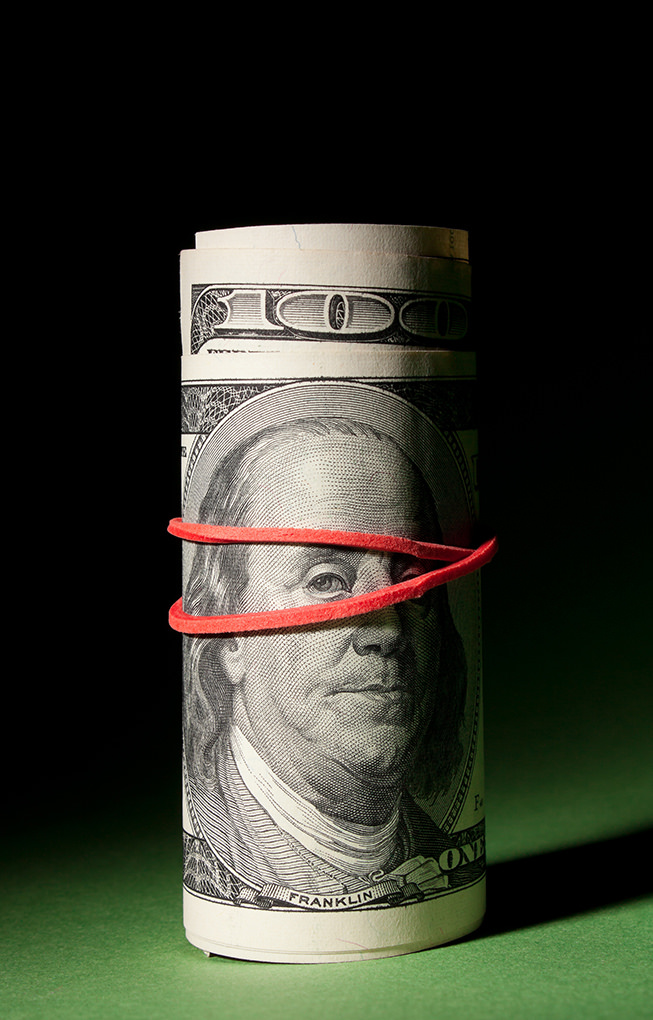 San Francisco’s Mayor, Ed Lee, just announced a $10.1 billion city budget, with increased spending to address homelessness. The two-year budget proposal, which includes a $10 billion budget in the second year, will boost services by $30 million each year around homeless services.

Per resident, San Francisco spends more money than any other city in the United States. While the budget was announced, real estate assessment figures showed that property tax revenue will increase by 7.4 percent, due to higher real estate sales transactions paired with higher real estate values.

The city is over six months to a year behind in actual reassessments of properties that have sold. Therefore, the actual gain will be much higher when the city finalizes new reassessments.

San Francisco is experiencing an unprecedented boom in new income due to increased property values and will continue to do so over for the next two years at least, until all reassessments are complete. Given we are spending the most per resident in the country and given our unprecedented growth in income, are we as residents getting our money’s worth?

The Board of Supervisors struggled with approving this $10.1 billion budget because it still requires major cuts in services to obtain a balanced budget. The city continues to spend more money than it receives. How can this continue to be?

Discretionary available funds are actually at an all-time low. There are less than $50 million available funds to tackle new projects from infrastructure to assisting the homeless. Almost all the $10.1 billion budget is locked into city wages, benefits, and pension dues. The sad fact is that there is little that can be done about it.

Illinois currently has no state budget because the state owes far more in outstanding bills than it has money to pay. The only difference between us and the state of Illinois is that we are experiencing a real estate boom. If this boom did not occur or eventually busts, our situation is going to be exactly the same as Illinois.

It doesn’t take an “eagle’s eye” to question whether we are getting our money’s worth out of this budget. As a native San Franciscan, I see that our streets are dirtier than ever before and are lined with even more homeless people. Countless streets are in desperate need of repair and there is absolutely no discussion amongst city officials to repair our underground infrastructure, namely our 100-year-old plus sewage system along with our electrical and water systems.

So, what is the hold up? First, we have a political problem. We are a one-party town with no political opposition to create a system of checks and balances. Secondly, the very worker’s government, union, and the large corporations that control the city are our politicians, which created these massive financial “giveaways” in terms of wages, benefits and pensions. Therefore, without independent oversight or some political oppositional pressure, there’s no chance that anyone will truly tackle these cost overruns.

Overregulation and inefficiencies are built into the fabric of how we run our government. Again, you don’t need an “eagle’s eye” to see this. Simply go down to San Francisco City Hall and try to pay your taxes, or go to the City Permit department and try to pull a permit for construction. There is no motivation to be efficient because if they were, they simply would not be needed. The sad reality is that we are overstocked with government workers. From the time of Mayor George Moscone to the end of Dianne Feinstein’s term in office as Mayor, the city increased its city worker count by four thousand.

Here is an excerpt from a recent San Francisco Chronicle article on our budget.

“By far the biggest chunk goes to pay city employees. Almost half — $4.7 billion — is spent on the salaries and benefits of 30,626 city employees. How many workers is that? A little more than the population of Burlingame. Enough to provide one worker for every 28 San Francisco residents. Enough to fill three-quarters of the seats at AT&T Park, which — considering the way the Giants are playing — soon might be a great turnout.

The average San Francisco worker makes $108,774 in salary and $49,864 in benefits, including medical, dental and vision care and pension contributions. An income of $108,774 is just over 150 percent of the median salary in San Francisco.

So, a city worker makes over 150 percent more than the average worker in the city? Yet, is the efficiency there? If not, can you reorganize these departments and can you create some mechanisms that tout servicing the citizens of the city first before worrying about job retention?

There is no way to fix this system if the politicians are controlled by the very workers and special interests that benefit from this budget.

Illinois is a very sad example that can easily happen here. We need government leaders with a backbone to see what is coming and find out a way to fix it before it’s too late.

Be the first to comment on "San Franciscans: Are We Getting Our Money’s Worth?"