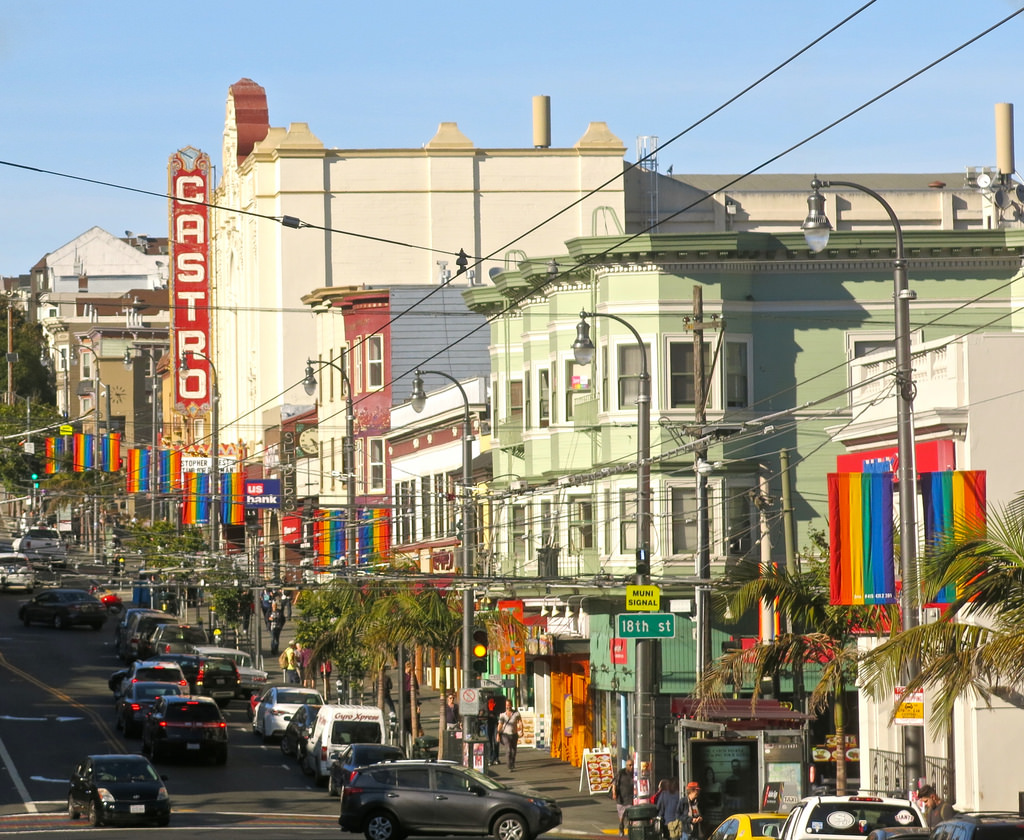 Several years ago, one of our citizens and small business owner, Juliet Pries, had an idea to open a “prohibition style” ice cream parlor and soda bar on Cole Street in San Francisco. She secured the location for her new store, only to spend nearly two years earning the necessary permits to legally open. Through the City’s Planning Department, the process for her to open her doors for business took so long that she actually took measures with the City to create a streamlined process and help small businesses open their doors sooner.

As you may already be aware, the process to change a space requires a considerable amount of upfront costs, including architects, consultants, attorneys– not to mention the time and effort it takes to secure the necessary support of the local community in order to successfully open a new store. In addition to these typical obstacles, business owners are expected to pay landlords the respective rent before business is in full swing, further challenging owners financially with having to sign a lease and make rent payments without the guarantee that they will even get approved.

In the instance of The Ice Cream Bar on Cole, the commercial space was converted from non-food use to a food use place. Although this is considered a legal use for the property, it still required what is called a “variance” so that the impact of this switch is gauged through the application process and public support. Today, San Francisco is so backlogged with these types of applications that the process easily takes six months or longer to complete.

Luckily, The Ice Cream Bar was able to open its doors and has since experienced incredible support from the Cole Valley community.

I’ve had the pleasure to know Juliet and see her business’ success. I can say without a doubt that she perfectly eligible to expand her business into other locations, although she is currently not thinking about expanding.

San Francisco’s Castro district is quickly changing due to formula retail restrictions that have been set in place. Formula retailers are establishments with more than 11 locations worldwide and standardized features or a recognizable appearance. The restrictions have made it extremely difficult for businesses to open on Castro Street.

The public review process is very challenging for business owners. It comes at a tremendous cost and is more complicated than a simple variance. As a result, vacancies have heavily increased on Castro street.

In support of small businesses, particularly in the Castro, Supervisor Scott Weiner encouraged the opening of ice cream stores back on Castro, where ice cream stores had disappeared over the years. About a year ago, a local landlord had approached my friend Juliet with a Castro location in mind, which he knew would be well supported by both Supervisor Weiner and neighborhood groups.

At the time, Juliet was confident that with the city would provide a quick permit process for businesses like hers and she believed she would be able to move in hassle-free. Unfortunately, that did not happen.

I had happened to be in the neighborhood when I saw Juliet in front of her new store reviewing her plans. She told me she was expecting to be open by the fall in 2015. Months later, I saw the space was still vacant and no construction had taken place. I was disappointed to see that she had still not opened and inquired about the delay. She informed me that PG&E took over 11 months to upgrade the electrical service, which of course without it, she could not secure a final occupancy permit.

This story is one of many that I experience as a commercial real estate broker in San Francisco. It speaks to the overly regulated governmental environment that destroys business opportunities in favor of public interest.

There is no real reason why the City’s Permit Department and Planning Departments take months to make concrete decisions. Consequently, vacancy rates are continuing to climb. On Union Street today, one of the most popular neighborhoods of retail blocks, there are a total of 18 commercial vacancies. On Geary Boulevard, there are over 30 vacancies. These vacancies have a direct effect on the surrounding businesses and cultivate a hub for homeless.

I ask you, Mayor Ed Lee, and the Board of Supervisors to please create a proactive program that will hire proficient people to streamline the process for all construction and occupancy permits. No permits of any kind should take more than 30 to 45 days to complete, including the public hearings. Our great city should not hinder growth, but assist it. Please step up to resolve this problem.

via An Open Letter to San Francisco Mayor Ed Lee