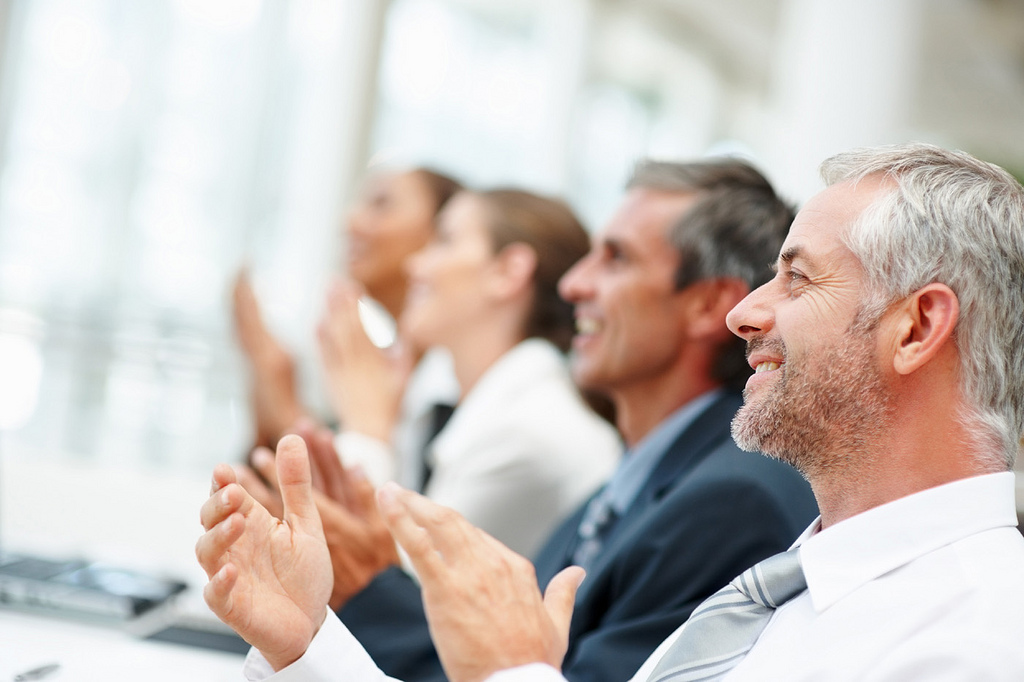 I have been fortunate enough to play several different sports growing up in my childhood and today as an adult. In my entire life, I have only won five championships. Two of those wins were for individual sports and three of them were with teams that I had coached. My mother, who is now 84 years old, was the Champion of an online solitaire game she played against over 50,000 players. A tremendous feat in which she held the title of “champion” for over a year.

My mother always joked about the importance of her championship, but really did fight every day to protect her title. Often times, she would get up early in the morning in order to compete against players across the world who wanted to take her title. My mother absolutely hates to lose and loves to win.

Whatever sports team I had coached, even if it was a 3rd grade C-team, if we made it to a championship, I always told the team that we had to go for it because championships are so rare and most people never even get the opportunity to play in one.

So what’s the importance of being the best (a champion)? Your title rarely lasts and often times you become a champion for the movement. But for that fleeting time, you are considered the best at what you had attempted to do.

As salespeople, we too can achieve “championship status.” The rule of thumb in sales has always been that 80 percent of all deals are done by 20 percent of the team – “average” does not exist in sales. Either you can sell or you can’t. But to achieve championship status in sales is extremely special. Your status won’t grant you an actual award, but becoming a sales champion grants you respect from other salespeople. And earning respect from other salespeople is not easy. It means you have developed into the “full package.”

Becoming the full package means that you not only sell, but you earn at the highest level, give back both to your marketplace as well as to others, mentor other salespeople below you, and you offer your expertise to improve the lives of others. It’s harder than ever to create your own identity and to create respect by helping others. When you achieve the highest production in your field and also earn the respect from your competition – only then you can become a champion.

via Defining The Role of a Champion

4 New Year Resolutions for Salespeople in 2017