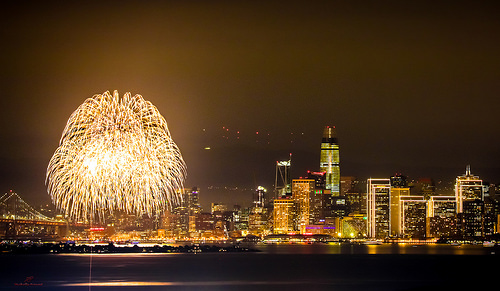 Having been in the commercial real estate business since 1984, I have experienced three boom and bust cycles throughout my career.  The beginning of the first cycle was marked by the 1989 earthquake in San Francisco, which preceded a deep national recession. That was followed by the Dot.com boom and bust of 1997 through 2001. And then the worst of them all– the stock market crash of 2008.

The current economic boom cycle started in 2010 and is now entering its eighth year. During this cycle, commercial rents have increased 60 percent on average, yet conventional business growth (excluding the tech sector) have seen business gains of less than five percent per year on average.

Historically, commercial tenants needed to pay a maximum of eight percent of their gross revenue on rent. Today, several businesses are pushing rent to 12 percent or higher.  With other costs like payroll, benefits and additional regulations, businesses are being nickel and dimed. Many retailers, both local, national and international, have called it quits because profit margins have been lowered so dramatically.

That being said, the tech sector has clearly driven this current boom. However, venture capitalists have reduced startup funding, hoping to stabilize existing investments before engaging in new major rounds of funding. In commercial real estate, tech tenants are typically short-term tenants (under 3 years), that means any cutback on funding could eventually start creating vacancy issues.

Banks are starting to be more cautious too. Bank of America recently tightened their lending requirements for commercial lending in anticipation that the current cycle will end soon.

Yet with all the signs showing that we may be at the top of the cycle, growth continues to occur. With the passage of the tax reform, we can predict that more businesses will benefit and therefore continue to see growth in the coming year.

This current cycle is so similar, yet so different from past cycles I’ve witnessed that I frankly can’t predict what will actually happen. But my gut is telling me that 2018 will be a good year.

Be the first to comment on "2018: The Closing Chapter for The Current Boom?"